What is Sanskrit, and why should I care? A talk by Dr. Antonia Ruppel 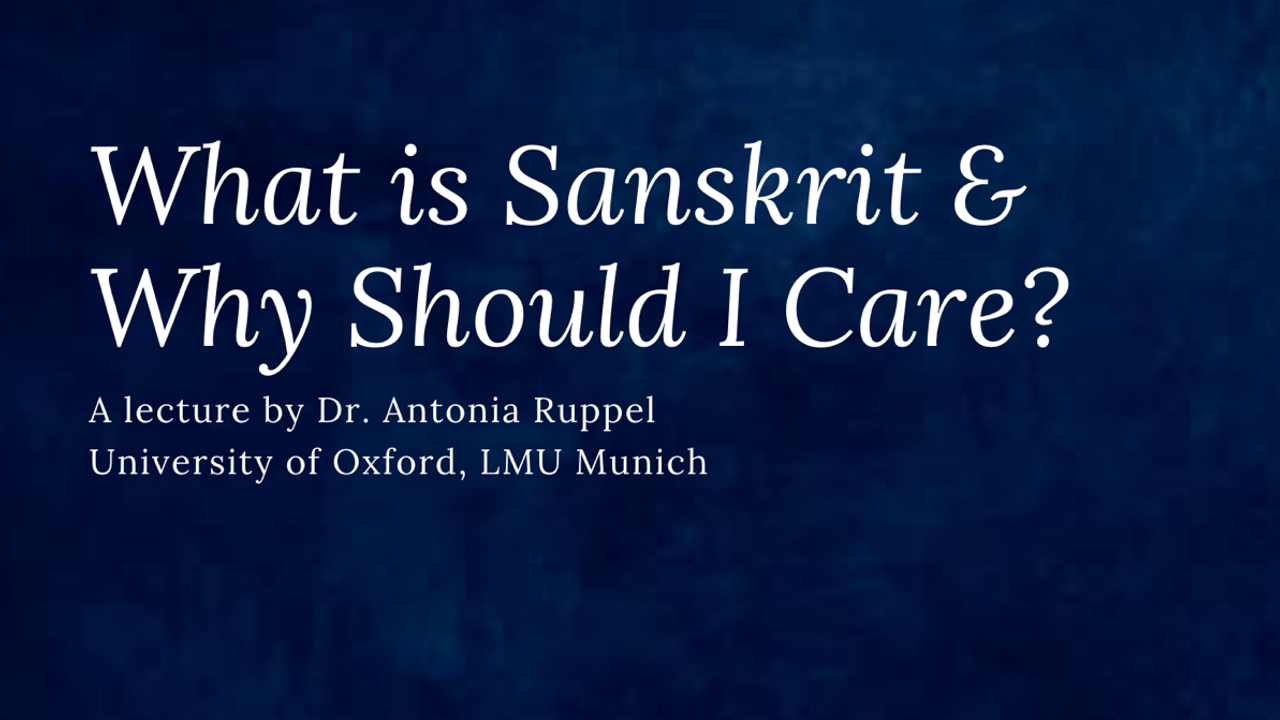 The Sanskrit language is one of India's greatest gifts to the world. Indian grammarians developed techniques for language analysis that the West arrived at over 2,000 years later. Sanskrit literature offers something for everyone, from grand stories to beautiful poetry, intricate philosophical arguments and scholarly literature in a wide variety of fields. The earliest Sanskrit literature was passed down entirely orally, so how do we know how old these texts are? What does it mean when we say that Sanskrit is the oldest language in the world, or that it is sacred? What can Sanskrit offer us in our hectic lives today? Why should we (or our children) study Sanskrit when there are so many other more practical and applicable things to learn?

Dr. Antonia M. Ruppel is a post-doctoral researcher at Oxford University, on the project Uncovering Sanskrit Syntax. She did her PhD in Classics at the University of Cambridge and was subsequently the Townsend Senior Lecturer in the Greek, Latin and Sanskrit Languages at Cornell University. A classicist by training who came to Sanskrit through a series of fortunate accidents, Dr. Ruppel learnt the language as an autodidact (someone who is self-taught). One of her reasons for writing her textbook, The Cambridge Introduction to Sanskrit (2017), was to make the experience of studying Sanskrit easier and more pleasant for others.  She has been teaching Sanskrit for 15 years at universities such as Cornell, Oxford and now the LMU in Munich, Germany, as well as online at Yogic Studies. 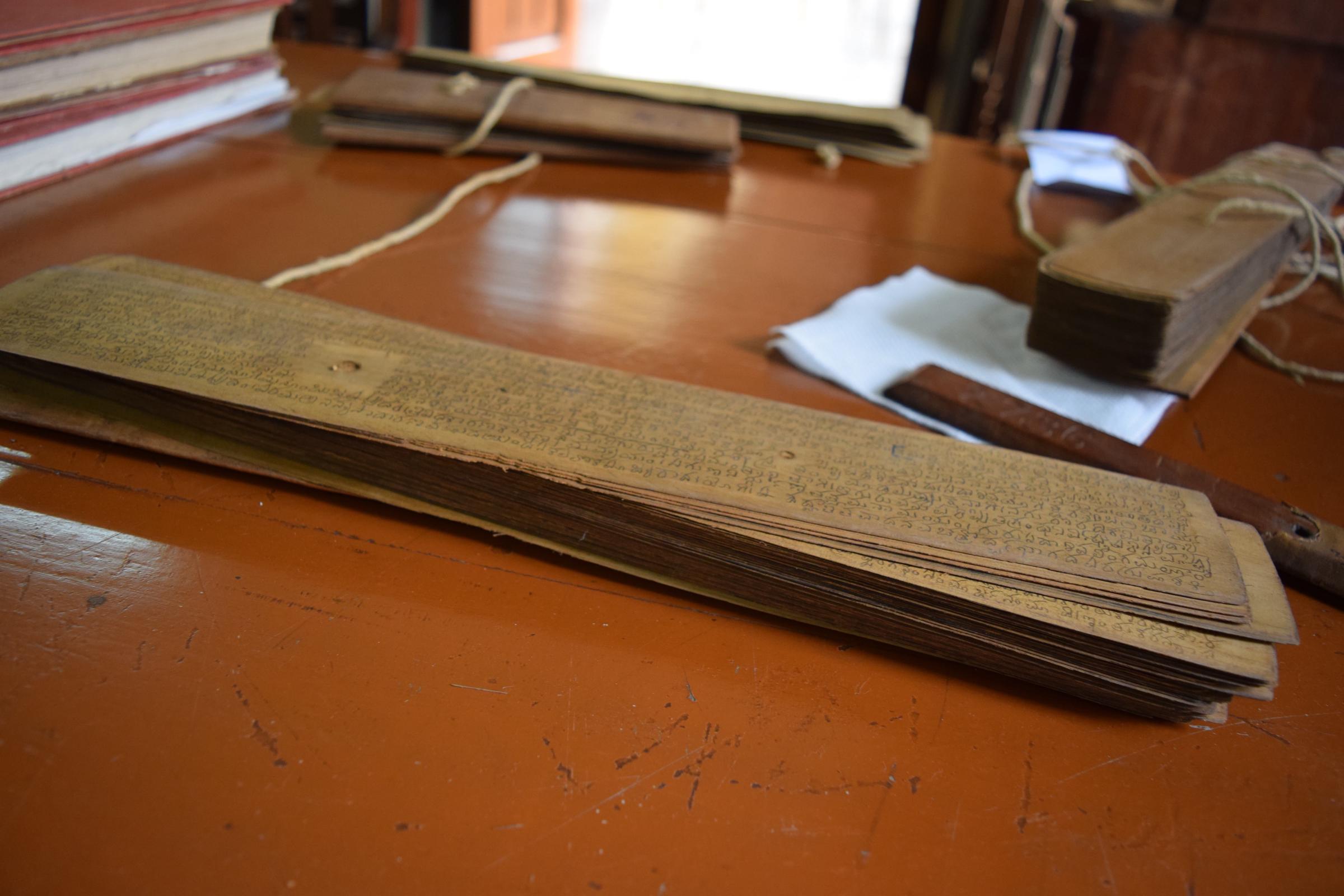